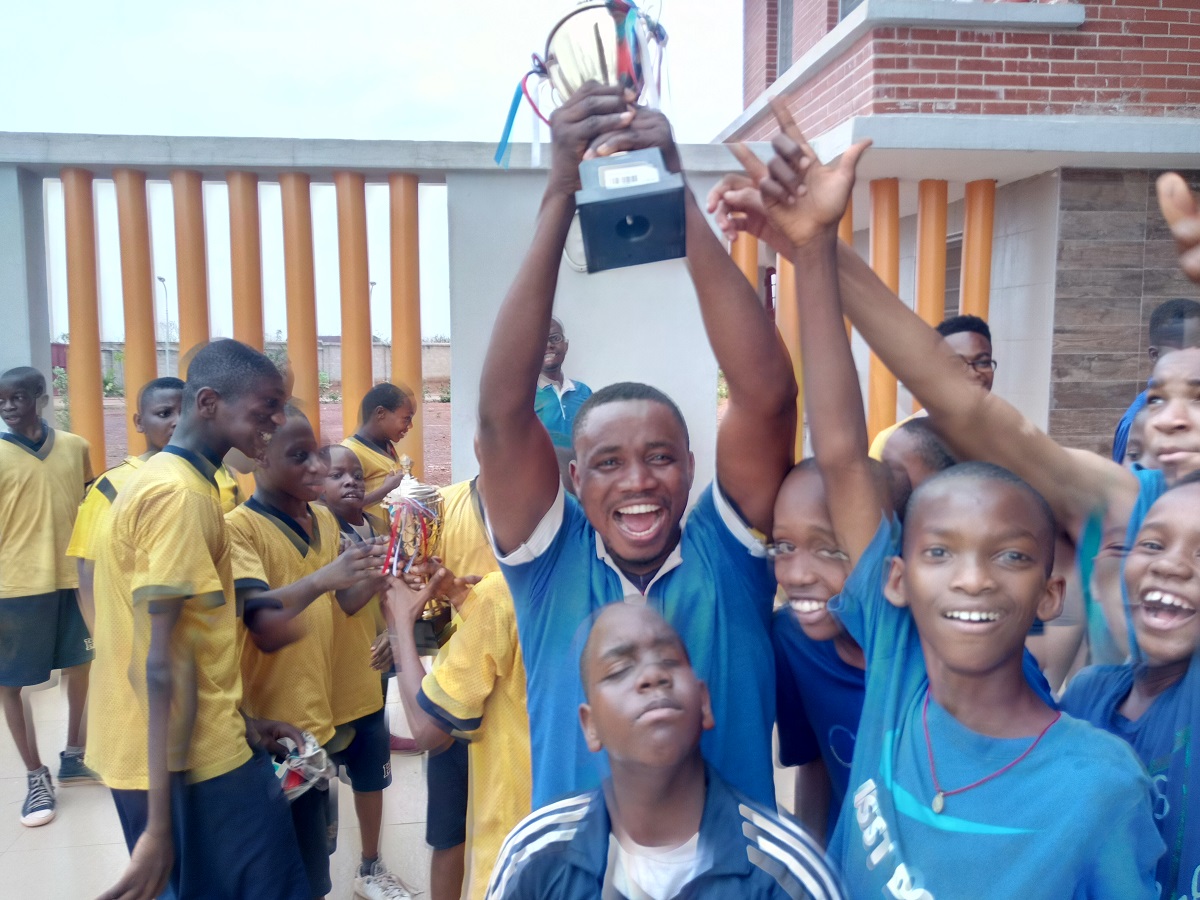 This was one event that both staff and students of the school had been looking forward to. Since our sports complex that would house the various sporting events is still under construction, we limited the event to a few games whose facilities are already in place: football, basketball, table tennis and tug of war. The four teams named after some of the great rivers of the world: Amazon, Danube, Nile and Zambezi (comprising students and staff), competed for the trophies in these events. At the end, Amazon won the trophy for table tennis; Danube, the trophy for the tug of war while Nile swept the trophy for basketball and football. The ‘Zambezians’ are looking forward to the next sports fiesta, towards which they have sword to be a team to watch out for. 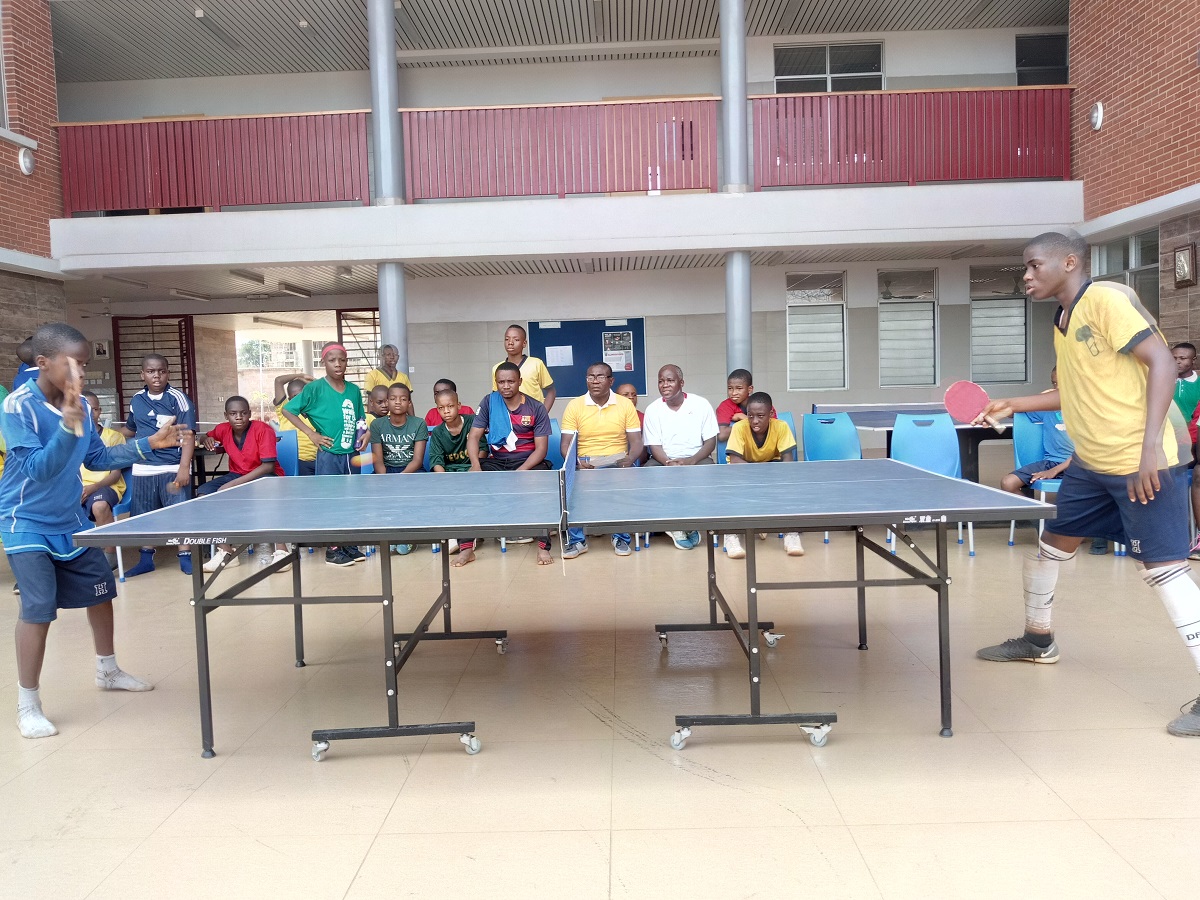 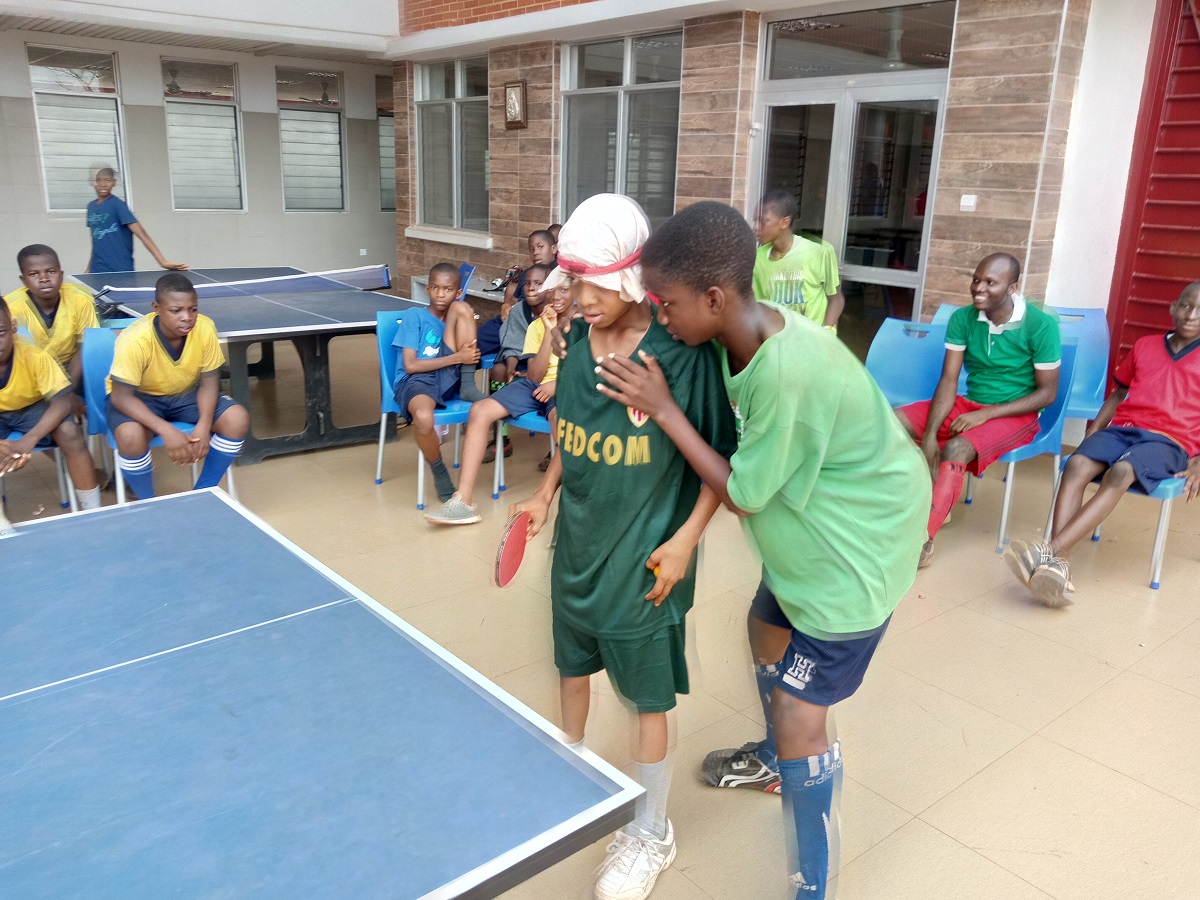 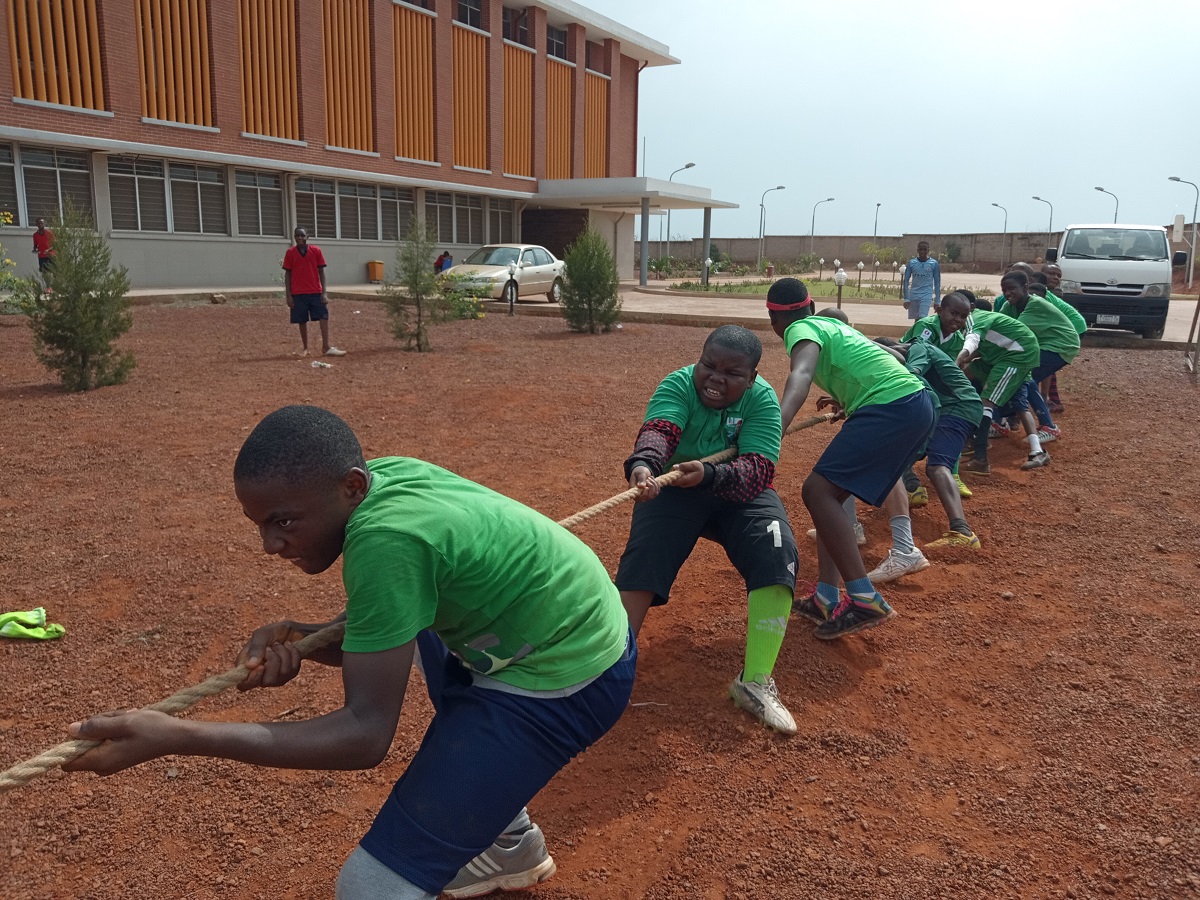 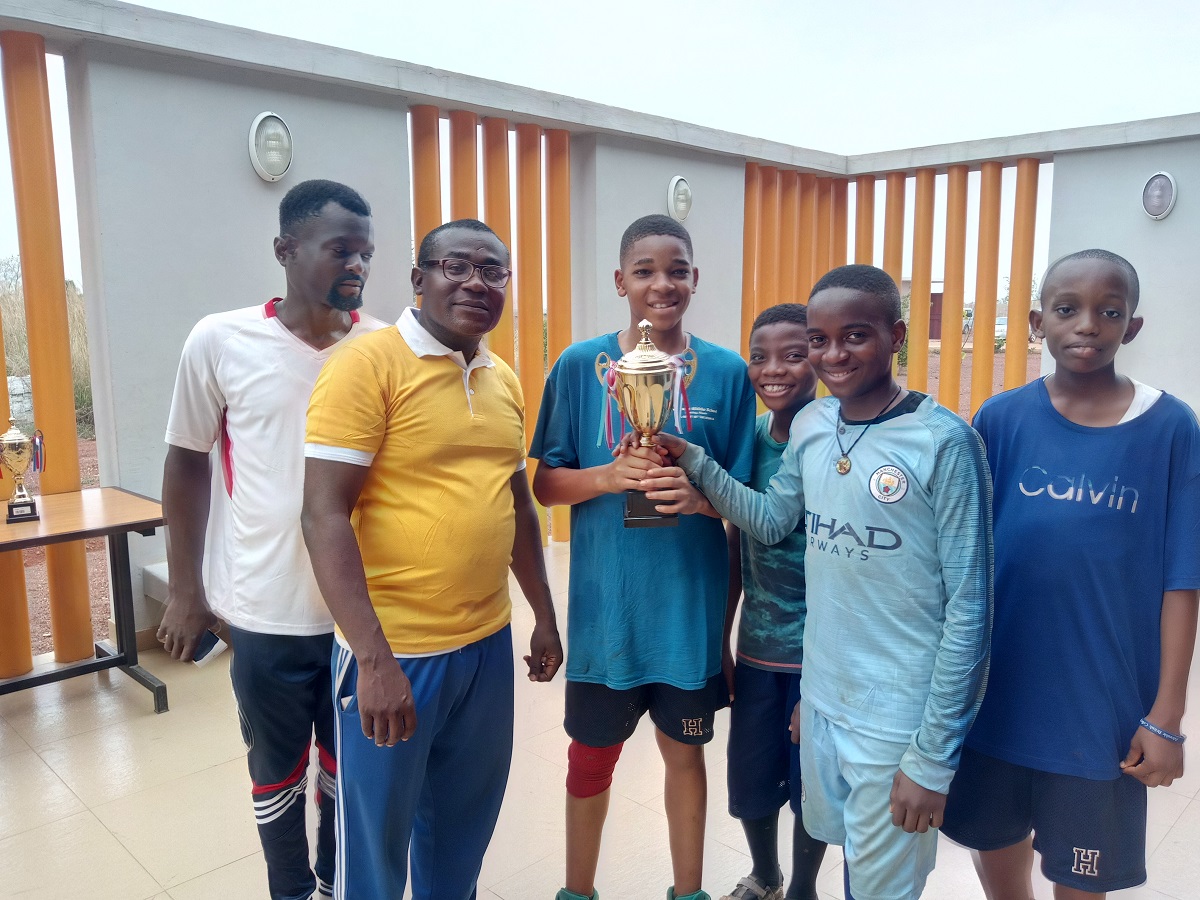 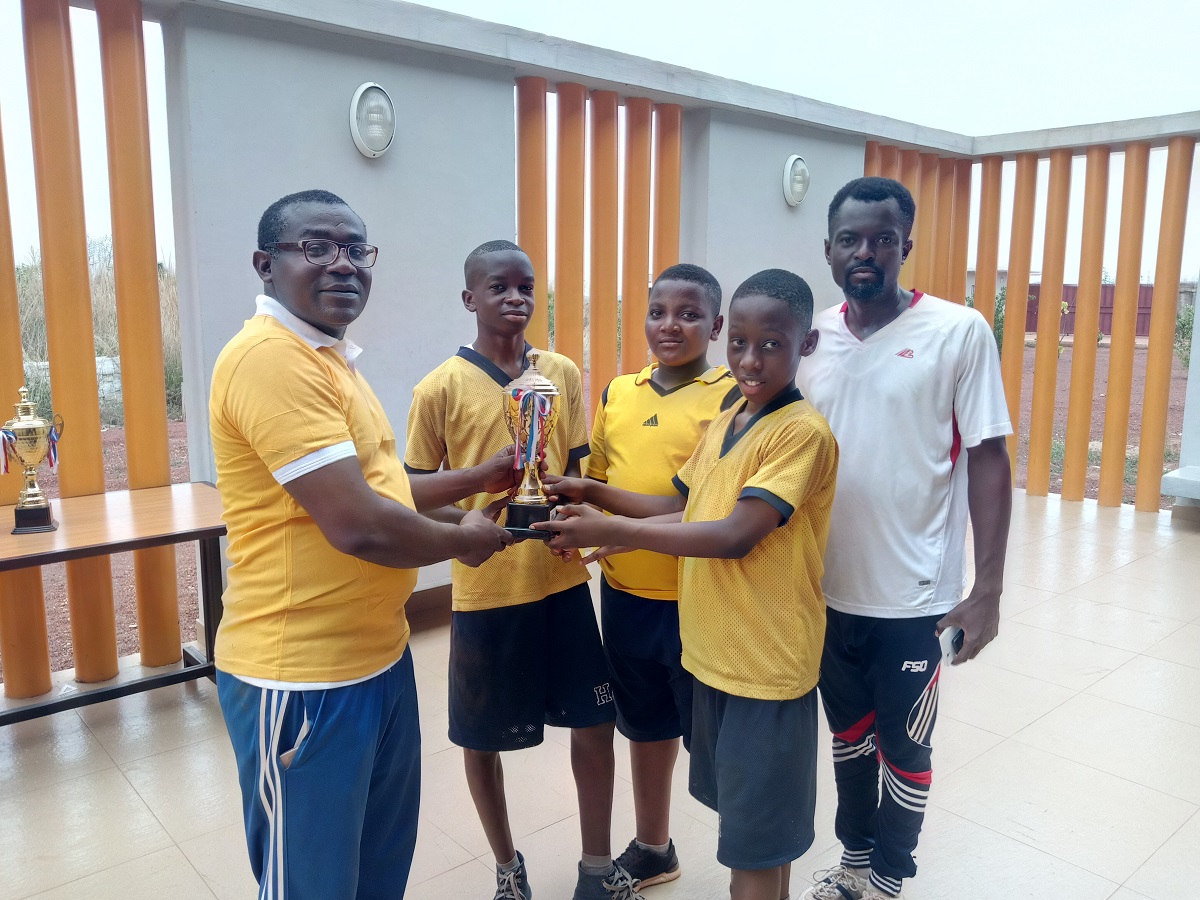