As part of preparations for the new academic session, Hillrange Secondary School organized a one-day orientation course for parents of new Hillrangers.

The event, which was held at the school’s ultra-modern dining hall, was moderated by the Principal, Mr. Sebastine Eluehike. It was well attended and interactive.

It is worthy of note that this is not the first time the new parents were engaged. During the holidays, they participated in the school’s Family Enrichment Program which is one of the basic requirements for admission. That way, they are fully equipped to work with Hillrange in fulfilling our educational philosophy of involving parents as primary educators of their children.

Hillrange remains committed to being the leading family school for boys, in partnership with parents, without whose support we cannot raise boys aright. 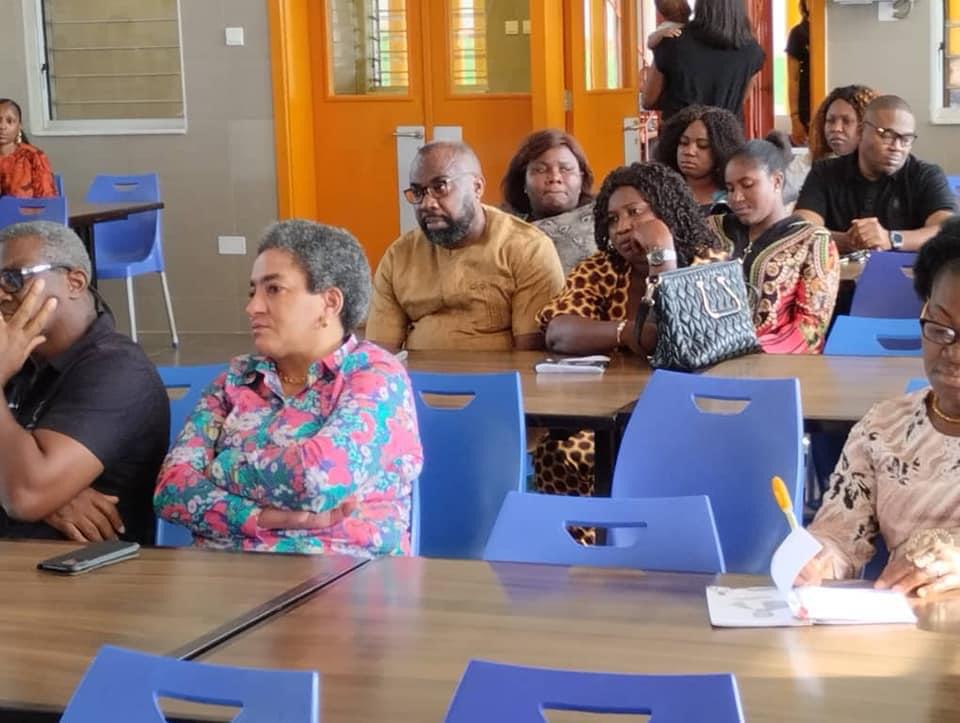